Full Name
Wafik Beydoun
Job Title
Director Americas
Company
IOGP
Speaker Bio
Wafik joined IOGP in 2019. As the Director for the Americas, Wafik promotes IOGP’s good practices in upstream operations and in the low-carbon energy transition to IOGP Members, regional industry associations, governments, and other stakeholders across North and South America. He is a secondee from TotalEnergies. Wafik has worked in the oil and gas industry since 1988, when he began as a geophysicist with Atlantic Richfield in Texas. He later worked for Elf Aquitaine in London in 1992 (now TotalEnergies), developing subsurface techniques – such as integrating geophysics and reservoir well test analysis. Wafik has held various research, operations, and leadership roles over the course of his career in the industry, including as the Area Exploration Manager for the “Golden Block” 17 in Angola, Research and Technology Business Development Manager, and global Geophysical Operations and Technologies Manager, R&D Division Manager at ADNOC, and GM and Country Chair for TotalEnergies Kuwait. He was Chairman of the Offshore Technology Conference (OTC) 2018-2019.

Wafik has a Master’s in Science and Technology from Université Pierre and Marie Curie and a Master’s in Earth Sciences and a PhD in Geophysics from the Massachusetts Institute of Technology. He is a member of SEG, SPE, EAGE, AAPG, AGU, and Sigma Xi, and has over 100 publications and communications. 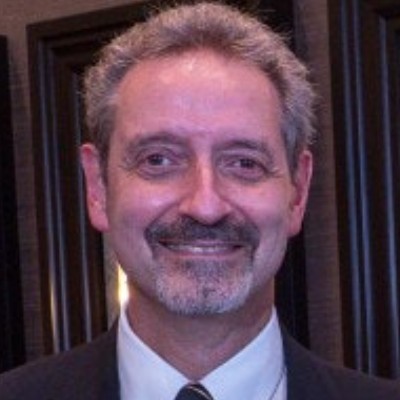